3 Mistakes to Avoid When Dealing With a Flooded House 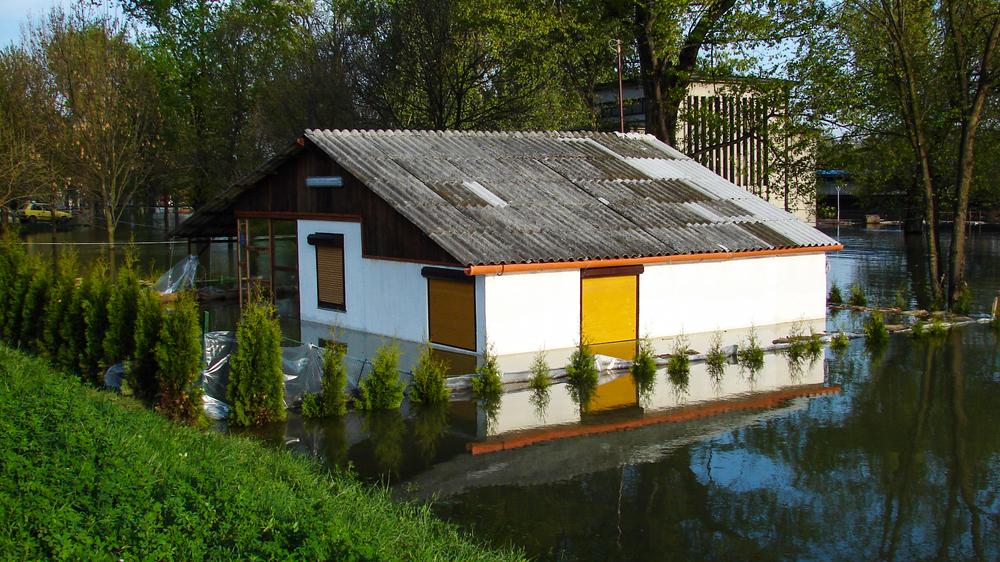 Spillover incidents are a common occurrence in Orlando, FL. Sometimes, the invasion is a result of a broken pipe, and other times it’s a natural event. Either way, floodwater can cause panic and lead people to make regrettable decisions. Here are some of the things you should never attempt when dealing with a flooded house.

Depending on the situation, using a wet vacuum cleaner to remove flood water in home can be a bad idea. Water could get into the electrical system, causing a short circuit while you are holding a connected appliance, and that is never a good thing. You run the risk of starting a fire or getting electrocuted. The best cause of action would be to turn off the electricity from the main switch before doing anything else. Here are more things to remember when dealing with a flooded electrical system:

Don’t assume the circuit system is safe, even in the off position
Be careful when handling appliances with inbuilt batteries
Never turn the electricity back on without an electrician’s say so

Leaving Newspapers on the Floor

Old newspapers can be helpful around the house, but they should never sit on laminated flooring in areas prone to flooding. When they come into contact with water, the colors come right off, leaving ugly stains.

While you might have to replace a section of the floor after a flood, there is no point in risking stains on a salvageable part of it.

Cleaning up after a broken pipe is very different from dealing with a toilet overflow. Blackwater contains all kinds of harmful bacteria, and there’s a big possibility you will leave a few semi-clean areas after a DIY cleanup. So, you might want to leave this dirty business to the professionals at All American Water Restoration. We will take care of the mess and do the necessary repairs.

Now you know what not to do if a broken pipe floods your house. The idea is to remain calm and avoid making rash decisions that you might regret later, such as doing it yourself! 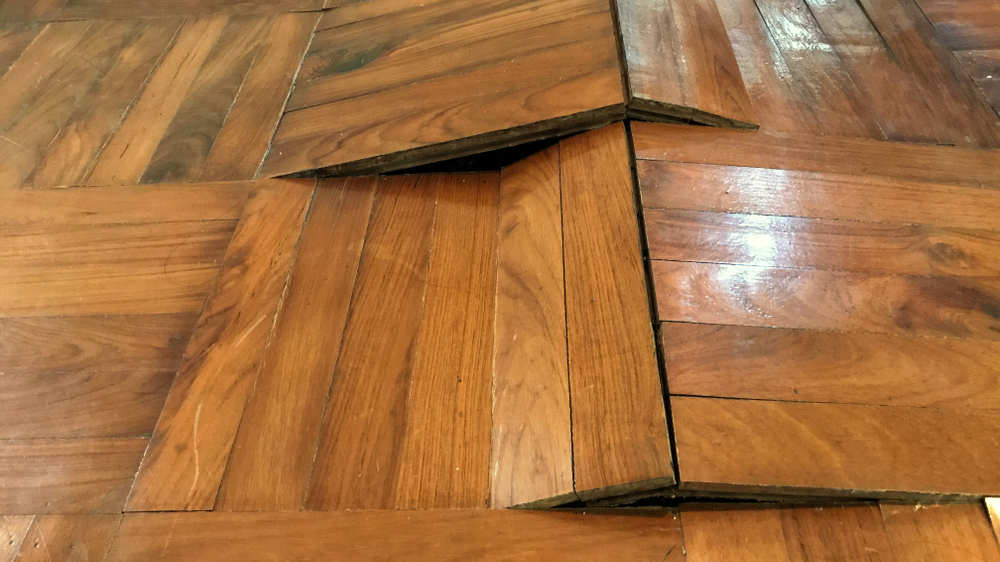 Water Damage: 5 Things You Should Know

It is essential that every homeowner understands water damage and how to deal with it. 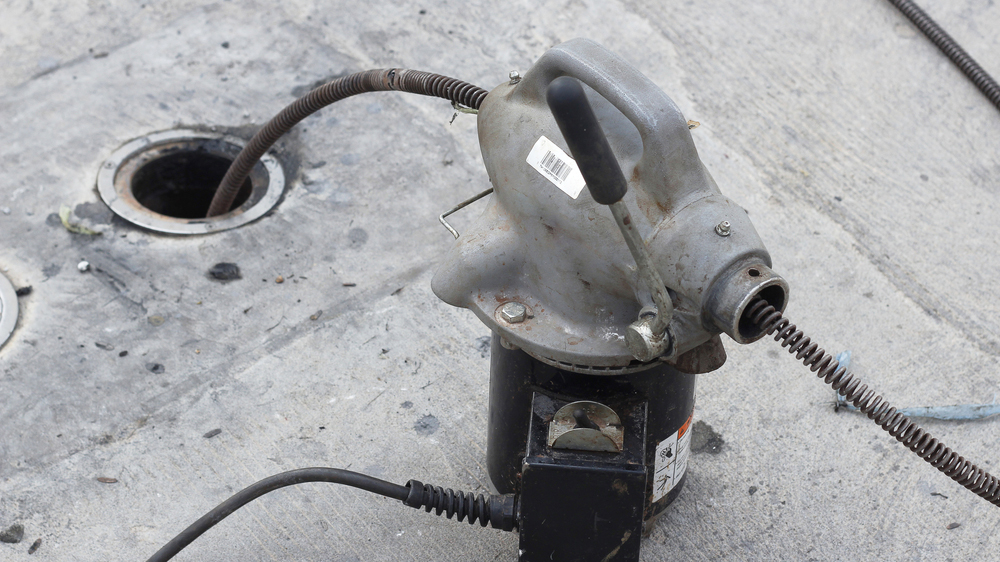 How to Snake a Clogged Pipe Like a Pro

You can think of it as the middle ground between the basic tools and the “big guns” that professionals use when working on the main flow ways. 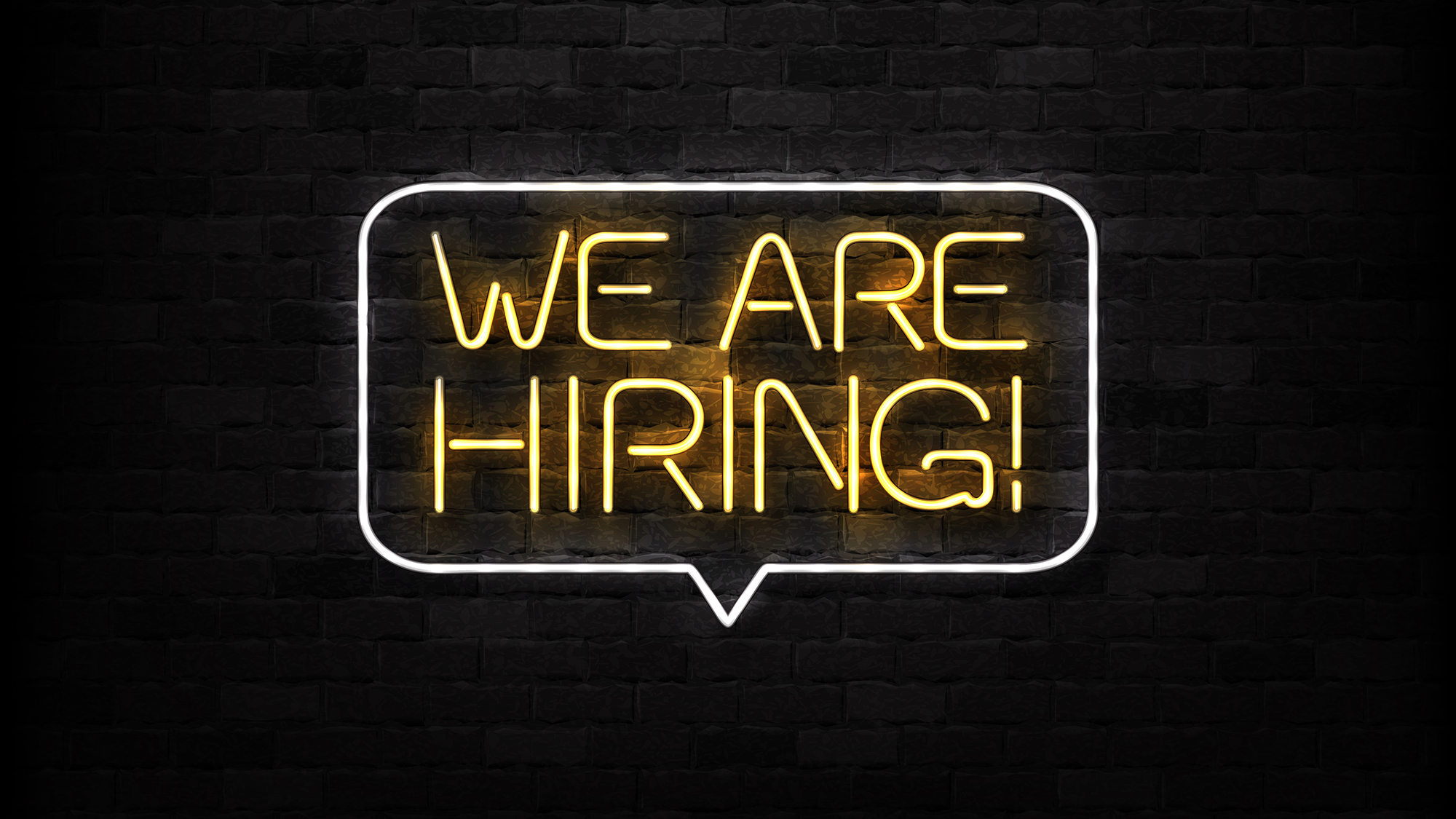 Could this be you?

Get a free Assessment

Thank you! Your submission has been received!
Oops! Something went wrong while submitting the form.